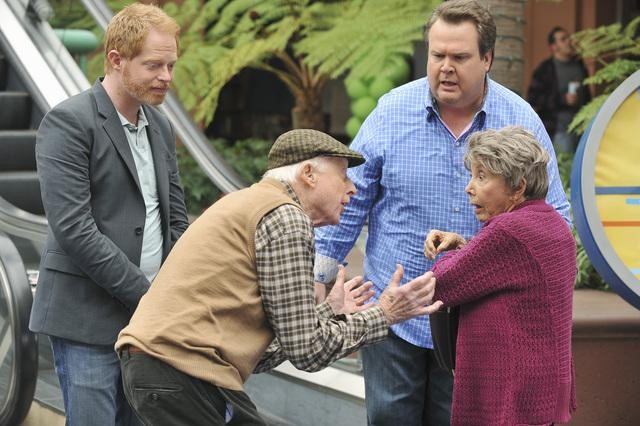 I watched Modern Family episode Manny Get Your Gun last week. I found Michel was doing Flash Mob in the middle of Mall, and i thought we don't have flash mob in Indonesia, i was wrong until i found flash mob video. IT'S HAPPENING HERE!


I read somewhere flash mob is going to hold in Bandung, and there's also tutorial flash mob video. It's COOL! If you like Flash Mob, you HAVE TO join them.

Should i travel to a new country or explore my own country?

@ramakristian
Denpasar, Bali, Indonesia
I train, travel, and write. get more visuals on my instagram @ramakristian. coming back for blood. I dream to launch a book but untill then enjoy word by word every Wednesday dan Friday.