Showing posts from September, 2011
Show all

The Tree of Life

I watched The Tree of Life last night. This movie is beyond amazing. Great cinematography, visual effect, story with "hidden" message.Some people say it's boring but i enjoyed until end of this movie. I wish i could turn back time and back to my childhood.


Inspired by the true story that captured the hearts of people across the world, the rescue adventure Big Miracle tells the amazing tale of a small town news reporter (John Krasinski) and a Greenpeace volunteer (Drew Barrymore) who are joined by rival world superpowers to save a family of majestic gray whales trapped by rapidly forming ice in the Arctic Circle. Local newsman Adam Carlson (Krasinski) can't wait to escape the northern tip of Alaska for a bigger market. But just when the story of his career breaks, the world comes chasing it, too. With an oil tycoon, heads of state and hungry journalists descending upon the frigid outpost, the one who worries Adam the most is Rachel Kramer (Barrymore). Not only is she an outspoken environmentalist, she's also his ex-girlfriend. With time running out, Rachel and Adam must rall…
Post a Comment
Read more 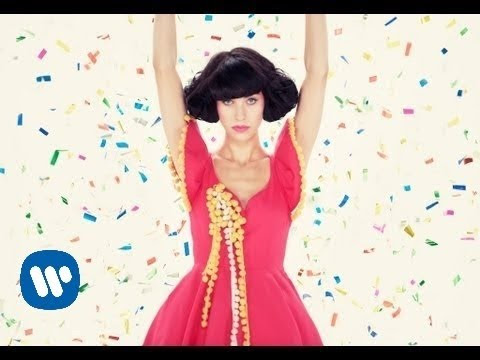 I fallin' love to Gotye "Somebody That I Used To Know" ft Kimbra. I love her voice remainds me of Katy Perry. Then i search Kimbra on Youtube, i found some videos. 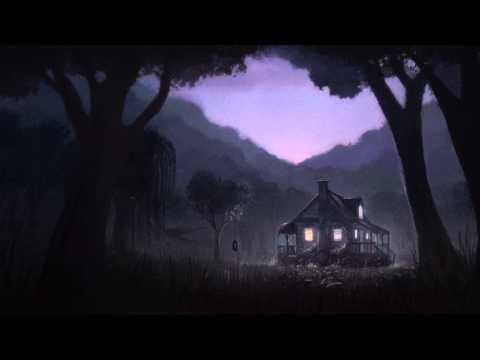